Please consider sharing John's story to your social networks. Together our voices cannot be ignored.

John Buckley fought for our country. Now, he sits in jail for a crime he did not commit.

Join the fight for justice. Two minutes of your time can help free an
innocent father, and soldier.

50 Shades of Grey’s Christian and Anastasia may have had a glamorous relationship on the big screen, but if Mr. Grey lived in Kentucky he could be jailed for decades. This isn’t a pitch for a spinoff series, it’s the real-life nightmare former U.S. Army Ranger John Calvin Buckley IV is living today.

A former lover’s betrayal resulted in this decorated veteran spending his days locked in solitary confinement. Prison authorities refuse him much-needed medical care, and deny him the human rights he risked his life to defend. John was convicted of rape after his angry ex-lover reported one of their many “50 Shades” encounters as non-consensual – which he vehemently denies. In fact, he passed a polygraph examination, by a retired FBI examiner, which asked very pointed questions about that relationship. Unlike Christian Grey in the movie, John wasn’t wise enough to insist on a signed consent form.

Buckley was a member of the U.S. Army’s elite 3rd Ranger Battalion and saw his first combat 40 days after the 9-11 attacks. He served from August 2000 through December 2005 and earned combat citations and a Purple Heart in deployments to Iraq and Afghanistan. There he suffered Traumatic Brain Injuries (TBI) and Post Traumatic Stress (PTS). Upon his honorable discharge, the VA concluded John was 100% service-connected disabled.

This site is a record of and lightning rod for our efforts to set John free. 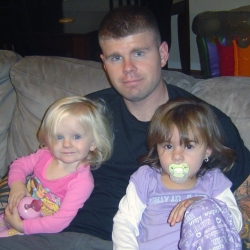 Learn more about John’s story and the unbelievable series of events that led to him serving a 40 year jail sentence for a crime he didn’t commit. 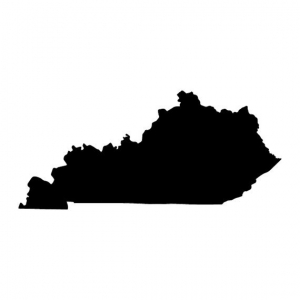 Is This Kentucky Justice?

John sits in jail because he dared to defend himself against an aggressive off-duty officer with a history of atrocious behavior. Is this Kentucky Justice?

How 2 Minutes Can Help Free an Innocent Man

Two minutes of your time can help restore an innocent man’s life. Click here to help free John Buckley from a Kentucky prison.