The artist who created the sculpture pictured below is a famous soldier and leader who served 30 years in the Army, most of it in the special operations community. When John was one of 72 Rangers in early 2003 holding the Hadiythah Dam against 1200 fedayeen and Iraqi Special Republican Guards, this high-ranking non-commissioned officer calmly walked along the top of the dam handing out gummy bears to his soldiers as rounds were incoming…aimed at him and his soldiers. He is revered by his troops. Now in retirement, he uses his art to highlight veterans, and for many, their plight after returning home. John’s story, and his wrongful incarceration, caused this man to conceive and build a special piece inspired by John’s plight. It was recently purchased in an art show at the Gerald R. Ford Presidential Museum in Grand Rapids MI. 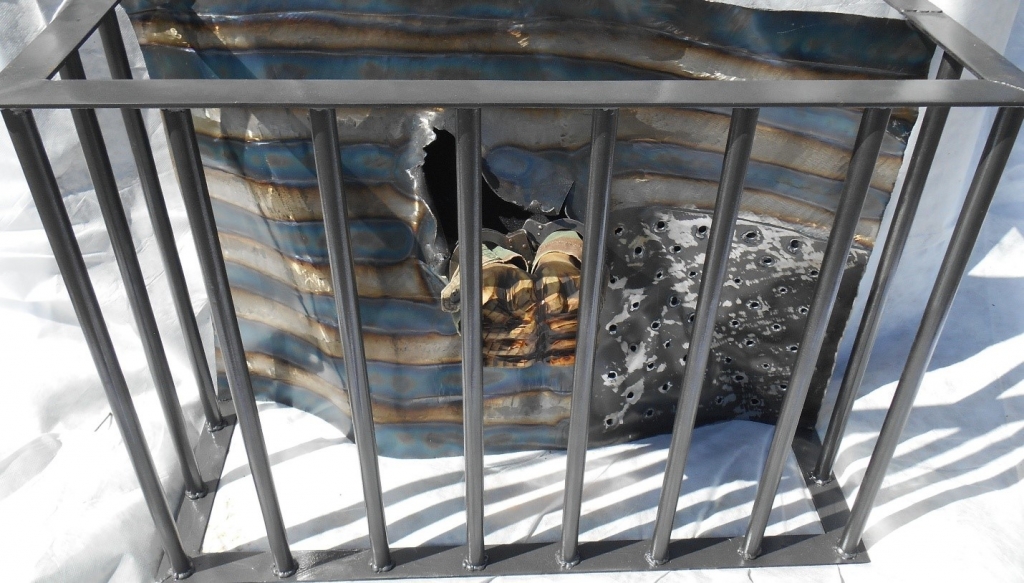 About the Author: Admin

We Can Deliver On Projects